Key events on the path to ESG Standardisation in 2020 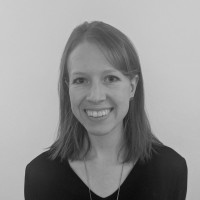 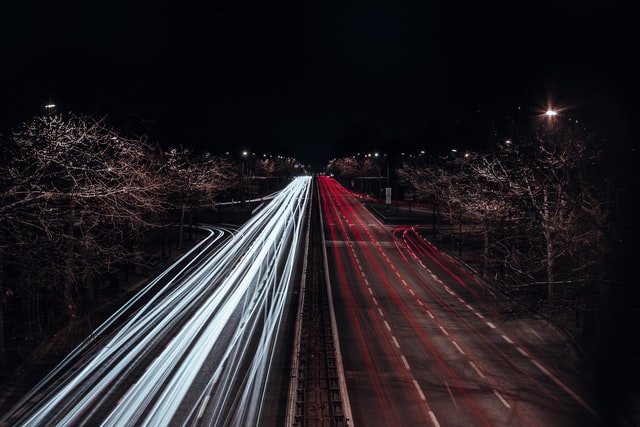 ESG has risen as a top priority for both corporations and financial institutions globally. 2020 was the year that cemented its primacy from the outset. It started when in January the CEO of BlackRock, Larry Fink, wrote to CEOs expressing the firm’s commitment to sustainability and ESG issues, highlighting a fundamental reshaping of finance. He emphasised the integral role of sustainability reporting by requesting all companies that BlackRock invest in to publish disclosure in line with SASB guidelines by year end and to disclose climate-related risks in line with TCFD recommendations. Mr Fink’s letter importantly signalled outward commitment of big financial players to further the aims of key initiatives such as the Paris Agreement, the UN Sustainable Development Goals, and the Business Roundtable.

ESG rose in prominence even more in the aftermath of the Covid-19 pandemic and the Black Lives Matter protests. The pandemic highlighted the inequities that different groups in our society face and led to increased scrutiny of corporates and how they treated their employees, for example, on matters such as health and safety, sick leave and pay.  The Black Lives Matter movement added fuel to the ESG fire as corporates began to be held accountable for how they addressed racial and ethnic diversity in the workplace, as well as topics such as corporate culture regarding race.

However, one key blocker acknowledged by the majority of the industry is transparency, reliability and comparability of ESG metrics, largely due to the great number of rating agencies, regulatory frameworks and guidelines. A majority of respondents to BlackRock’s 2020 Global Sustainable Investing Survey cite poor quality or availability of ESG data as the biggest barrier to deeper sustainable investing, which was previously highlighted as a key pain point by the World Economic Forum’s International Business Council in 2019. Yet, as with many sectors, 2020 has been a catalyst for change in the world of ESG standardisation.

We break down some of the most important events in 2020 that are helping lead to ESG standardization.

The WEF issued a consultation draft in collaboration with Deloitte, EY, KPMG and PwC titled ‘Toward Common Metrics and Consistent Reporting of Sustainable Value Creation.’ in January.  This addressed the need for harmonising reporting standards and these key players’ commitments to contribute to this goal. As a convening power, the WEF’s advocacy and support of convergence was particularly significant. This indicated the beginning of genuine efforts of key players to improve the ESG reporting field.

The January consultation paper culminated in the white paper publication on 22nd September, ‘Measuring Stakeholder Capitalism: Towards Common Metrics and Consistent Reporting of Sustainable Value Creation.’ The report has established 21 core and 34 expanded metrics and disclosures mapping onto the UN SDGs. Companies will be expected to ‘disclose or explain’ any metrics they feel are immaterial, and why they have been omitted.

The EU had highlighted the need to move sustainable finance in their 2018 Action Plan. In 2020, Europe took a leadership role in ESG with its regulatory ambition. The EU Commission launched a public consultation to review the Non-financial Reporting Directive (NFRD) in February. The outcome revealed that the majority of stakeholders believed that non-financial information reported by companies is deficient regarding comparability (71%), reliability (60%) and relevance (57%). There is also a great desire for a common standard to address these problems (82%). In July, the EU Taxonomy entered into force, establishing a common classification of sustainable economic activity in order to meet European climate and energy targets of 2030 and achieve objectives laid out in the European Green Deal. The Taxonomy requires companies with more than 500 employees to comprehensively define environmental performance of economic activities, including technical screening criteria for 70 climate change mitigation and 68 climate change adaptation activities.

In the summer, the international community started to hear from regulatory boards and reporting standards on convergence. First, SASB and GRI stated a collaborative workplan in July to demonstrate the similarities and differences in information created from these standards. Then, in September there was a real turning point in momentum of ESG standardisation.

A Statement of Intent to Work Together Towards Comprehensive Corporate Reporting was released by 5 key players: CDP, CDSB, GRI, IIRC and SASB.  The organisations show how their work constitutes an obvious starting point for developing a comprehensive, globally accepted corporate reporting system. This statement importantly validated the global shared vision of corporate reporting. They have committed to engage with key actors including the European Commission, WEF’s IBC and IOSCO, which has set up a task force to tackle the huge range of sustainability disclosure standards.

September ended with the IFRS announcing an intention to create a Sustainability Standards Board, which could operate alongside the IASB under the same 3-tier governance structure. This has been enthusiastically welcomed by big players in the industry. Barker, Eccles and Serafeim believe that the IFRS are leading a revolution with the proposed SSB, expressing that it would offer a much clearer view of any company’s sustainability performance. The announcement has garnered support from major heavyweights including Anne Simpson (Managing Investment Director, Board Governance & Sustainability, CalPERS), Paul Polman (former Unilever CEO) and Oxford Saïd Business School. KPMG have also reported that the IFRS response is even broader than WEF’s proposals, emphasising how well set the foundation is to drive the future of sustainability reporting.

As 2020 drew to a close, there was one final announcement that contributed to accelerating ESG standardisation globally. In November, the IIRC and SASB announced an intent to merge into the Value Reporting Foundation. The VRF will maintain the Integrated Reporting Framework, advocate integrated thinking, and set sustainability disclosure standards for enterprise value creation. The Foundation and CDSB have jointly signalled interest in entering into exploratory discussions and GRI Chairman Eric Hespenheide has said that ‘GRI looks forward to working closely with the Value Reporting Foundation’. These statements echo the sentiments outlined in the commitment to work together published in September.

The EU have stated that products marketed into the EU by non-EU firms will be subject to their sustainability and environmental regulations as laid out in the Taxonomy, as well as the upcoming SFDR, to be implemented in March 2021. The SFDR imposes new transparency obligations and periodic reporting requirements on investment management firms at both a product and manager level. This means that many global firms must apply these rules and therefore EU regulation will have a wider knock-on effect. Post-Brexit UK’s environment will still look similar to the EU’s on ESG as government aims for the financial sector to embody sustainable finance, wishing to make the UK the centre of green finance.

The incoming Biden presidency has signalled its commitment to ESG issues. Biden has already vowed to rejoin the Paris Agreement, and has announced his intention to push for a $2 trillion climate program. For example, this includes $400 billion earmarked solely for renewable energy infrastructure. A Biden administration also points to the Department of Labor and the Securities and Exchange Commission being more supportive of ESG investing.

In 2020, New Zealand became the first country in the world to announce climate risk reporting as mandatory for banks, asset managers and insurers. Other governments in Asia Pacific are also taking the lead in promoting ESG as part of their agendas for economic growth, with Hong Kong and Singapore at the top. As a reference point for the region, Japan’s refreshing of its stewardship code had clarified investor expectations regarding sustainability and engagement. On top of this, China’s 15th 4-year plan (for 2021-2025) has signalled a major strategic shift in its approach to economic and social development with 4 key areas of change, one of which is greener production and finance.

Whilst Europe currently leads in the ESG sphere, it is clear that governments and organisations are mobilising towards a more comprehensive and standardised sustainable horizon. When will the standardisation fully come into force though? It is still too early to call.

What happened in 2020 to lead to ESG standardization?

Get the latest educational content about ESG delivered to your inbox every week.

Thanks for joining our newsletter.
Oops! Something went wrong. 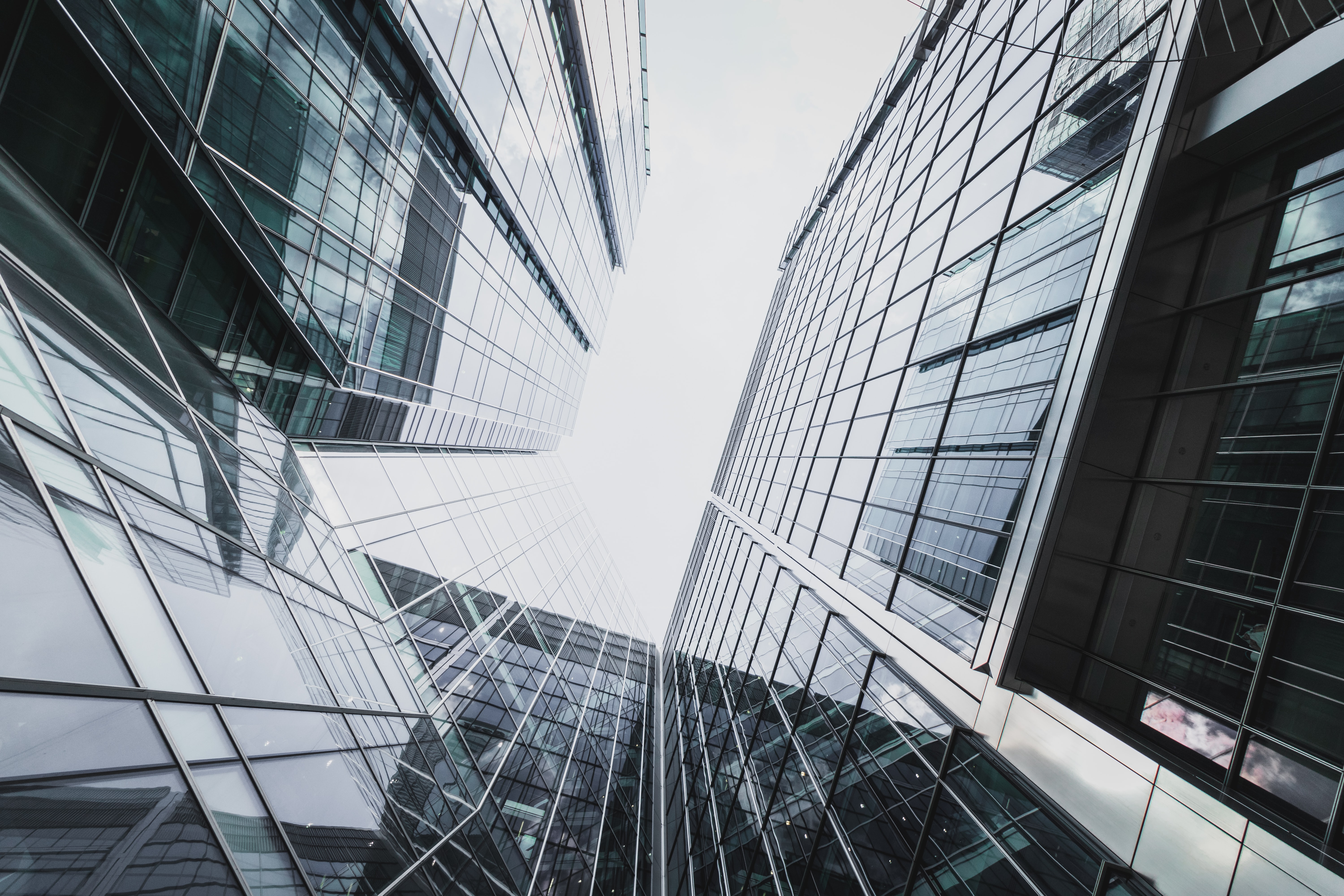 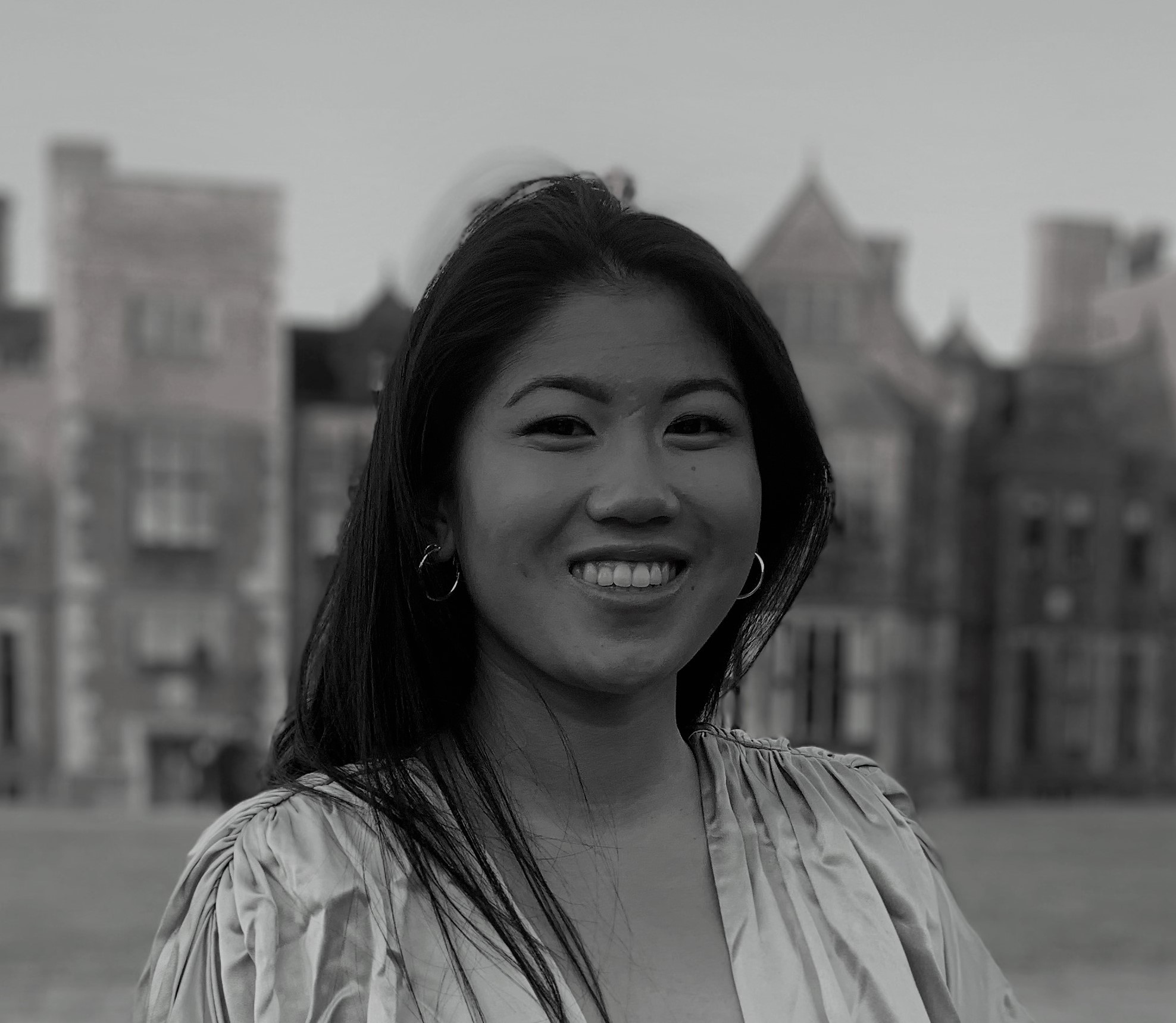 A discussion with our Head of Business Development

ESG investing isn’t just due to the kindness of people’s hearts. It’s a solid investment philosophy that can help investors mitigate risk. 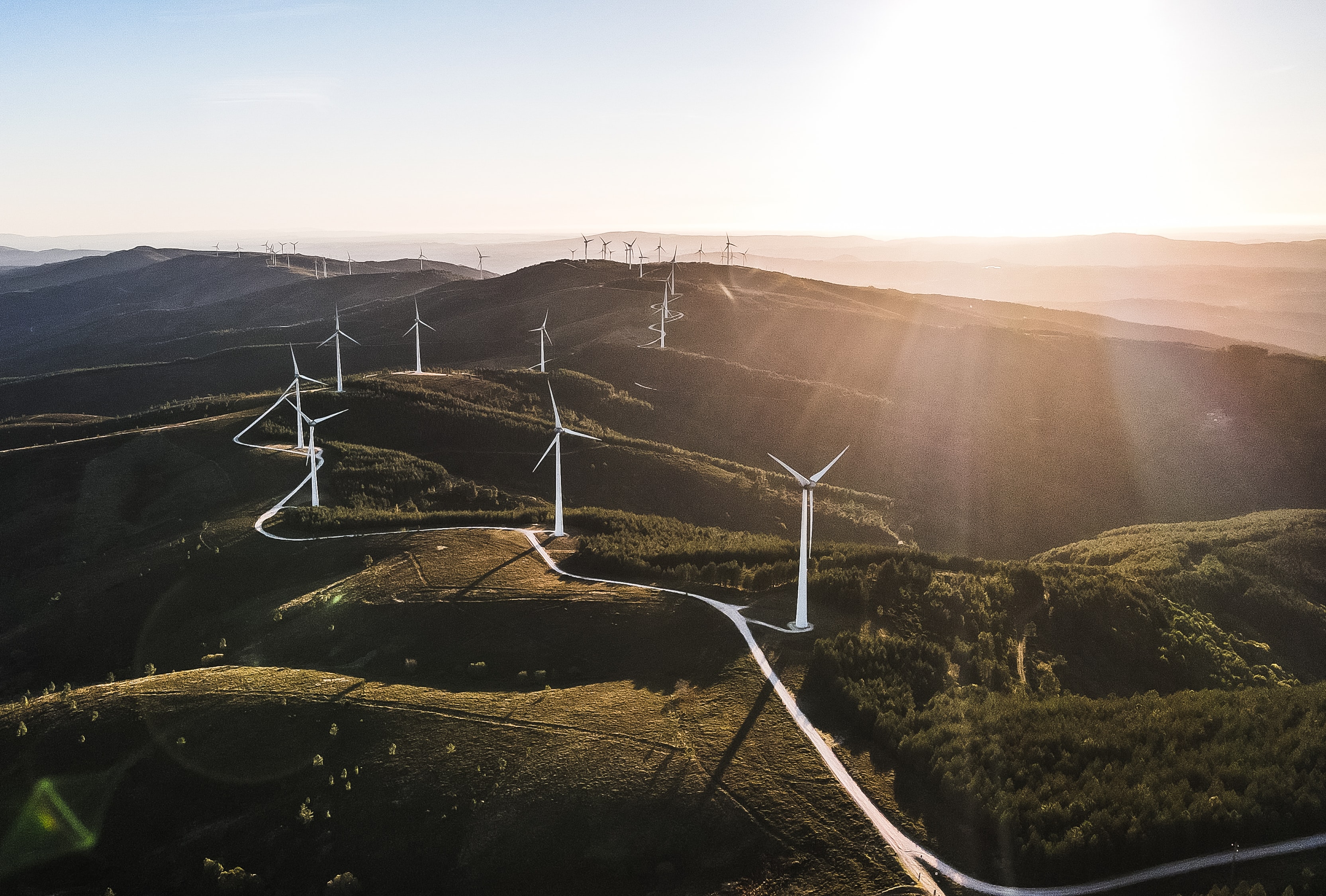 ESG Activism and Calls for Change

We look at what the best performing companies are doing to improve and advance their ESG capability.